Drake’s WeHo is Coming to West Hollywood on Melrose Avenue 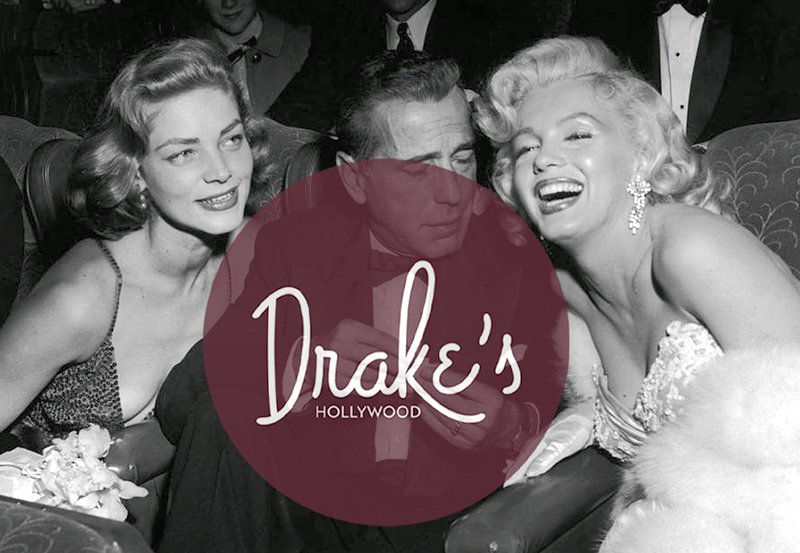 Drake’s Weho is coming the city of West Hollywood. California Department of Alcoholic Beverage Control (ABC) has the business address listed at 8747 Melrose Avenue, west of San Vicente Boulevard in the Design District. The address is the former home of Nancy Corzine, a fine furniture store that closed during the pandemic.

The dots connect Drake’s WeHo to its sister location Drake’s Hollywood, a restaurant and bar at 5007 W Lovers Lane, Dallas, Texas. The original Drake’s fancies itself as a swanky old Hollywood-inspired restaurant with sophisticated cocktails, known for its large circular bar. It offers steak and pizza with a long list of specialty drinks. 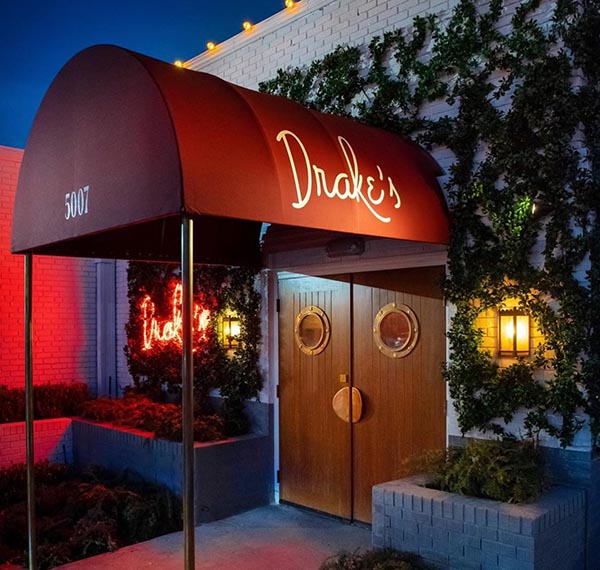 Drake’s WeHo restaurant was conceptualized by Hunter Pond, founder and CEO of Vandelay Hospitality Group. Pond has a roster of restaurants that include the East Hampton Sandwich Co. and the Hudson House, an East Coast-style restaurant also on Lovers Lane, Dallas. According to a press release, Drake’s is inspired by restaurants from the West Coast, namely, “old-school, classic hangouts” like Delilah’s and Craig’s, which are both West Hollywood locations.

Since 2012, Vandelay has developed restaurant brands and services that “evoke a combination of rich American heritage, exquisite craftsmanship, and an eye for detail. Our dedication to honest food and credible service is predicated upon our commitment and respect to our partners and guests.”

Drake’s WeHo has been added to Vandely’s list of brands confirming a location is coming to West Hollywood. An opening date is not yet known.

Get a taste of Australia at S.O.L. all day long!