New York City’s Cha Cha Matcha debuted its very first California location in the West Hollywood Design District in December of 2018 and immediately became a beloved neighborhood staple. Cha Cha Matcha collaborated with Off-White founder and Louis Vuitton artistic director Virgil Abloh to design cups, napkins, hot drink sleeves and sweatshirts for the opening and instantly grabbed the attention of eBay style slingers. It was a fun way to make a stylish entrance into an area that the founders really appreciate.

“I grew up going to Weho and it is one of my favorite neighborhoods in the United States,” Matthew Morton revealed of the decision he and his Cha Cha Matcha co-founder Conrad Sandelman made to begin their West Coast journey on Robertson Boulevard. “It’s one of the only places in LA that you can walk around with a great vibe, great shopping and great food,” he added. Cha Cha Matcha is in the heart of it all. 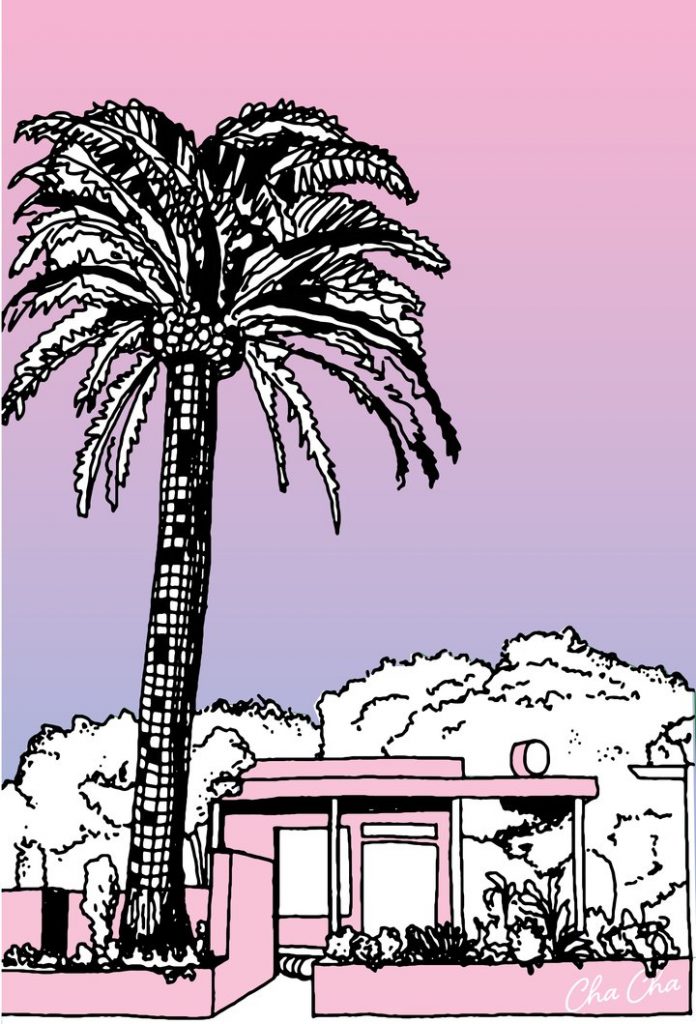 Morton and Sandelman opened their first location (on Manhattan’s Broome Street) in 2016 after graduating from New York University just the year before. To hear them recall those pre-company days, matcha literally got them through school and gave them a plan after they got their diplomas.

“I was a crunch time, all-nighter studier, five Red Bulls in a row, and then I’d be taking naps in the middle of the day,” Morton told W Magazine right after opening. “So, Conrad showed me matcha, and after that we were on a journey through New York to try and find really good matcha.”

At the time, they couldn’t find a place to drink matcha that felt fun and relaxed — and that’s why the vibe and menu at Cha Cha Matcha is basically all fun, though customers can quickly learn a lot of real deal facts about the cafe’s high-quality matcha sourced from Uji, Japan. Matcha can provide a smooth flavor as well as a strong caffeine buzz that doesn’t spike too quickly in the body, offering a wonderful alternative to coffee.

When you get to the counter at Cha Cha Matcha, you’ll notice that you have a lot more options than just hot or iced tea — there are many colors and flavors to consider as well as a constant array of creative seasonal specials. Pro tip: try the Purple Drink, a combination of lavender, matcha, plant-based milk (such as macadamia or almond) and CBD. No matter what you select, it’s all delicious, naturally energetic and undeniably Instagram-worthy. 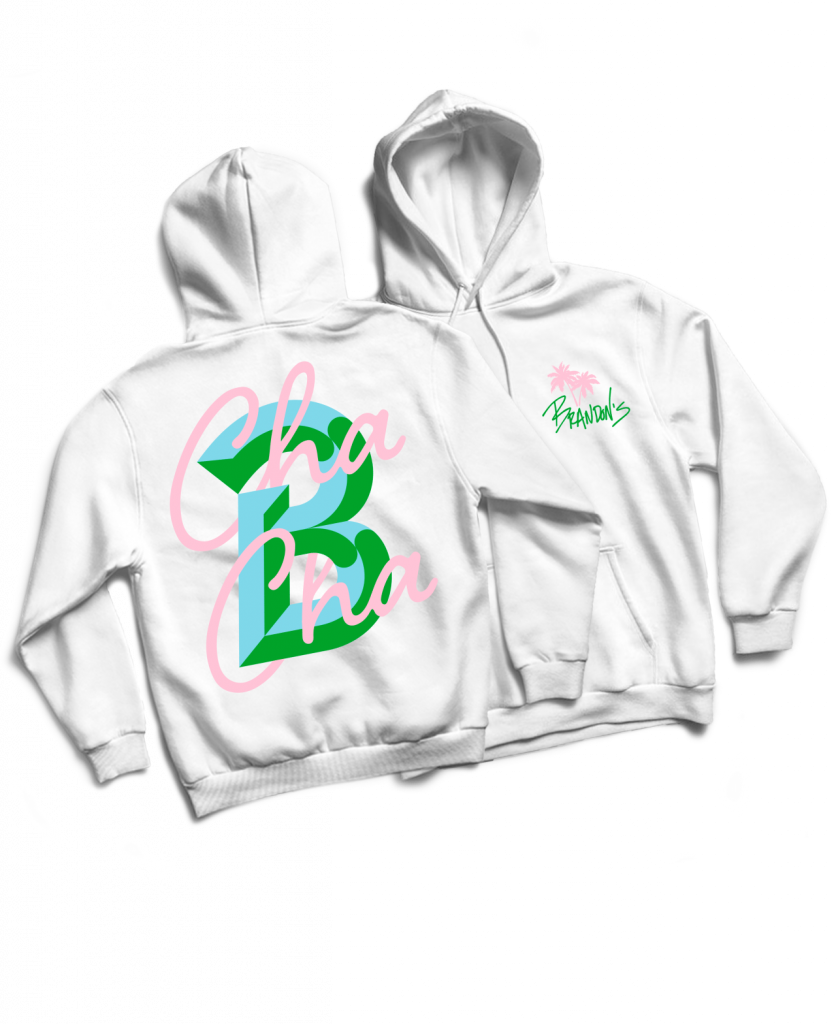 Don’t forget to buy a Cha Cha Matcha t-shirt while you are there!

The West Hollywood shop features tempting location-exclusive food items such as colorfully glazed matcha donuts, swirl-ready vegan soft serve in unexpected combinations and hearty slices of bread slathered with almond butter, blueberry jam, bee pollen and edible flowers, all perfect pairings for the extensive beverage selection. The company will also soon debut a line of canned matcha drinks, so you can stock up on the beautiful buzz at home.